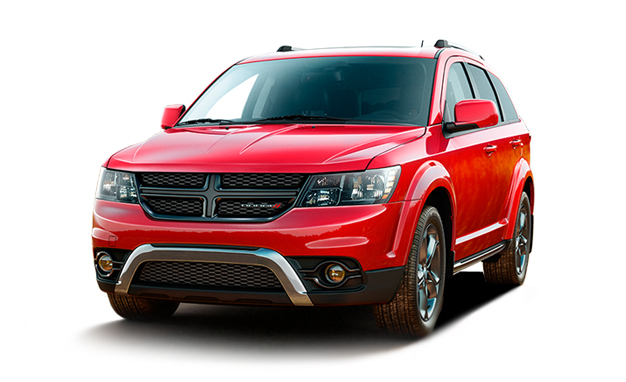 While on vacation in Arizona, we came back to early still snow on the ground, we rented a 2013 Dodge Journey. Overall it was a nice ride, a little low on power but then most rental cars are. The seats were very comfortable even the far rear that made it a 6 passenger were not that bad according to the couple that rode about 25 miles back there. The one problem with the seats was the adjustment and the feature that made the second seat slide forward to gain access to the rear. The rear seat was difficult to slide and we never did get the rear access feature to work. The HVAC and radio controls were touch screen and very easy to use. Satellite radio was also a nice feature when you are in a strange town and don’t know the stations it is a great help. My wife said that it sounded like the same guy on the 60s station back home, not only sounds like but is. Gauges were sparse, only temp, which I imagine is a necessity in Arizona. I liked the speedo which had both needle and digital. The remote lock and unlock was keyless, which is becoming standard, but the lock and unlock feature was a bit difficult to understand how it was working. Any closer than 5 feet and the doors lock and unlock when you pull on the handle. The handle also has a lock all button which is nice, you do have 5 seconds to check for a locked door which I like to do but the time is to short. Owner’s manual would have helped here and with the seats. Finally found it by the spare tire on the day we were leaving. The major drawback is the rear visibility, if you have ever driven in Phoenix you know what I mean. The traffic is terrible and the speed limit is largely ignored. The second row of seats have high headrest which restrict visibility and the mirrors just seem to be improperly placed. Would I buy one, doubtful, I like to drive a pickup and my wife likes her Bonneville. If I was shopping for a crossover I would give it a second look but only after driving a few others.