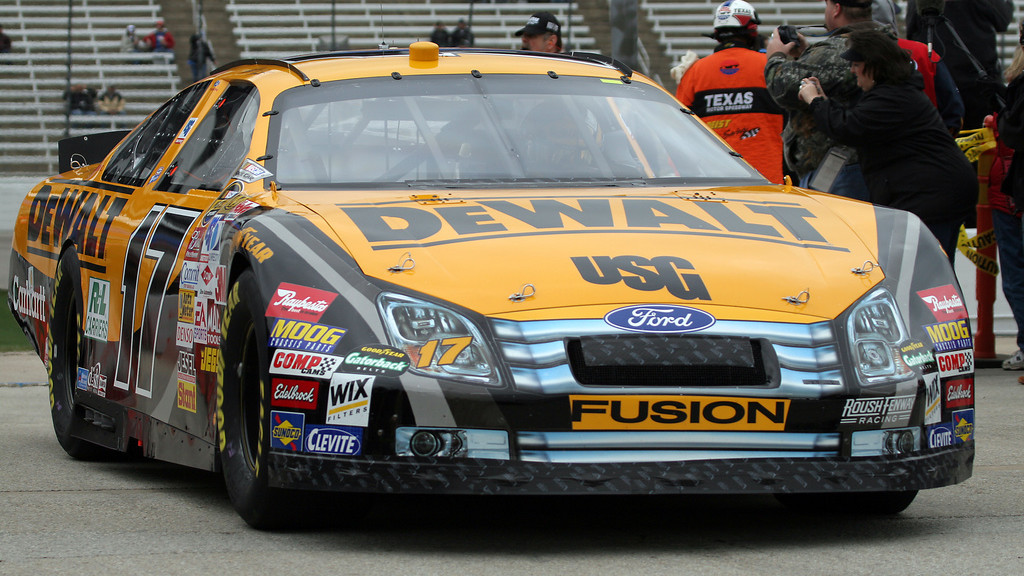 I knew that NASCAR was not going to put up with a lot of bending the rules and were waiting to hand out some harsh punishments. They went overboard with Matt Kenseth and his crew chief and owner. The connecting rod in question was 3 grams under weight or 1/10 of an ounce, and to make it worse the engine was manufactured by TRD not the team. They had no control over the parts, they received the engine assembled. I see no way this penalty can be upheld but then this is NASCAR and stranger things have happened. Kenseth was penalized 50 championship points. In addition, his pole award from the Kansas race will not be counted as eligible for next season’s Sprint Unlimited and his bonus points for the win will not count if he makes the Chase for the Sprint Cup when the field is reseeded. In addition, his win will not count toward earning the wild-card spot for the race. Crew chief Jason Ratcliff has been fined $200,000 and suspended from NASCAR until the completion of the next six Sprint Cup points races, a period that also covers the non-points Sprint All-Star Race. He has also been placed on probation until the end of the year. Team owner Joe Gibbs has also lost 50 owners points and has had the owner’s license for the No. 20 NASCAR Sprint Cup Series car suspended until the completion of the next six points events and the team is therefore being ineligible to receive championship