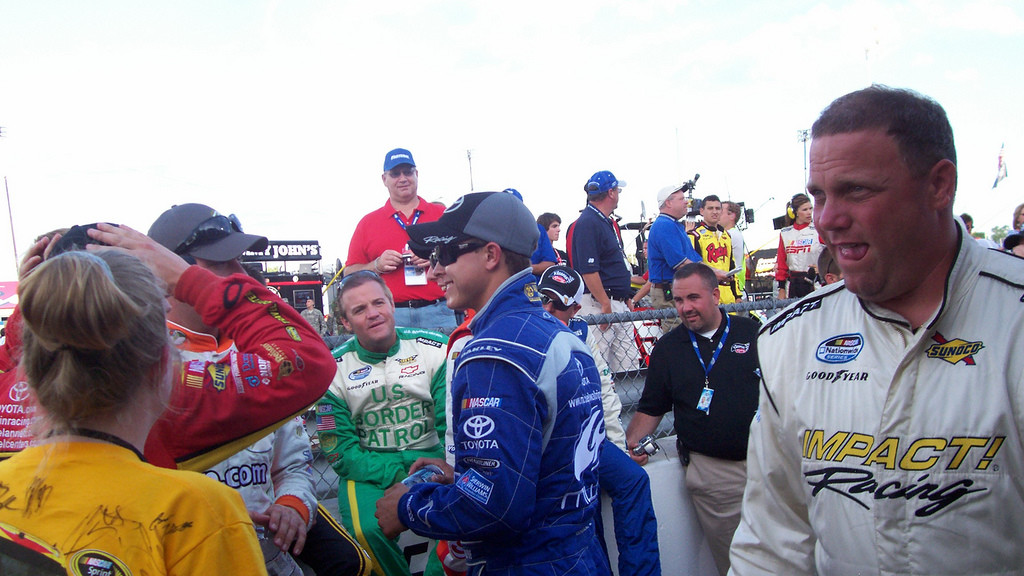 Business before friendship or Hass has the money and Smoke does away with an old friend, Ryan Newman. Bring in Kevin Harvick or Budweiser’s sponsorship money and so the silly season of switching drivers begins. Many are waiting to see who lands where, Kurt Busch, is one on the bubble, his past may hurt him, I think him or Ryan will end up at RCR, depending on what Richard decides about his Grandson, and the other at Furniture Row. Tony Stewart and Gene Hass will have 3 of the most sought after sponsors in the garage area with Mobil1, Bud and Go-Daddy. Of course RCR is OK with Menards and Cat who may be leaving. With Richard Childress grandsons coming up he would be smart to keep an old dog like Jeff Burton around in some capacity and as of now he is a member along with Paul Menard and . Driving the #3 it should not be hard to find sponsors for Austin to make him the # 3 driver. Which comes first the money or the driver, Teams have to have the money to field a car before making a commitment that is why when a driver brings a sponsor along it is much easier to put a deal together. They have to have the money to field a team before making an offer and once the top drivers start to go it does not take long for others to fall in line, and there are not that ,many top drivers looking. I do think Kevin Harvick is making the right move; it seems to give their career new life when they make a team change. As we all tend to get in a rut so do drivers. One driver I think is a sleeper in all of this is AJ Allmendinger he did well at the Indy 500 and may go to open wheel if the situation arises.