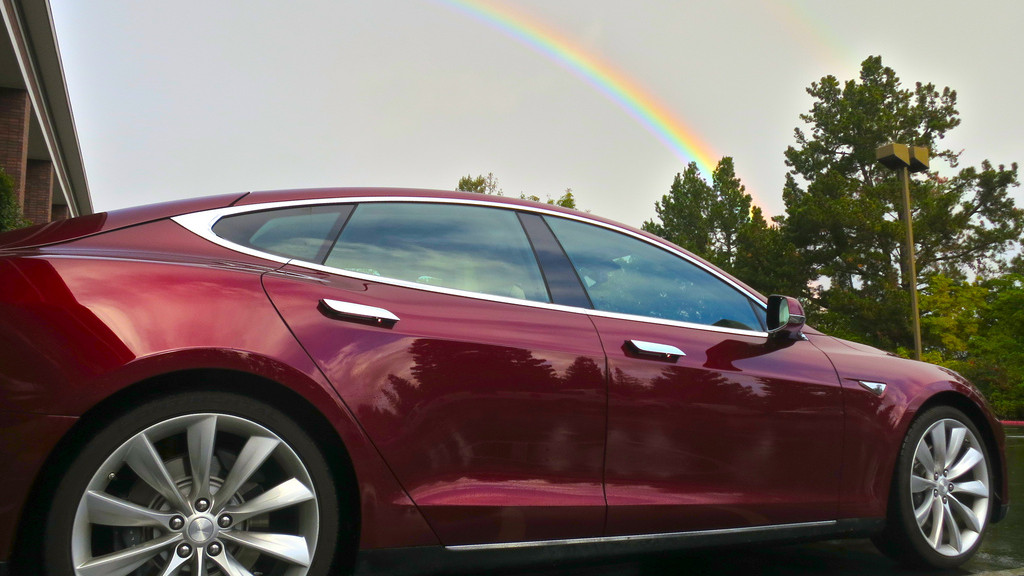 I just don’t see the big hoopla being made over 2 Tesla EV being crashed and caught on fire. True both crashes resulting in a fire is a concern or is it just a fluke. I assume many Tesla’s have been in crashes but it is only the ones on fire that reach the news. Having a fiery video to show is also a plus to the news media. Tesla has taken several precautions to protect the passenger compartment from fire. More than has been taken to protect it from a Fuel fire. We have driven vehicles for years with a container containing an explosive fluid IE gas tank without many safeguards and except for the Pinto and a few Chevrolet pickups with side mount tanks not had a lot of problems. Have any Tesla’s been crash tested? I am curious to hear the insurance industries take on their safety. Take into consideration that they are very fast and responsive for an EV, many drivers are going to drive past their abilities and cause problems. I think Mr. Musk is making the industry nervous with his forward thinking design and unlimited resources and the press is filling its 24 hours of news at his expense. On the other hand they are spendy and out of a lot of drivers reach.